The crowdfunding campaign by I Want A Wheel is over

but you can still make the difference.

Let me tell you what I think of bicycling. I think it has done more to emancipate women than anything else in the world. I stand and rejoice every time I see a woman ride by on a wheel.

This is a story that began long ago

Can an apparently innocuous object like a bicycle help start a revolution?

When the bicycle was brought to England, in the Victorian age, it became a synonym of freedom. Other than starting to wear trousers as biking uniforms, women were finally able to go and come as they pleased, far away from their controlling husbands and fathers. Insulted and beaten, these courageous women flew on their velocipedes, naïf pioneers of a political and social change, such as the right to vote.

Many things have changed since the 1925 Giro d’Italia, when Alfonsina Strada challenged her male colleagues.

But even today, a means of transportation that we take for granted is forbidden in many countries, and in the western world female cycling is just a shadow of what is considered to be a male sport. In Italy, the women that dedicate their lives to this sport are all considered to be amateurs in the face of law: a baffling legislative loophole that is the cause of incredible discrimination which is far from being discussed enough.

Voglio una ruota means “I want a wheel” and tells a story of emancipation.

It’s the story of my bicycle

Today the girls that race carry with them the inheritance of all of those who came before them.
I want a wheel is their story.
The story of Eyerusalem Dino Keli, an Ethiopian champion who fulfilled her dream of a successful career and now races in the Michela Fanini.
The story of the athletes of BePink, women that train on a daily basis with dedication and effort, as well as with passion and gratification.
That of Anna Trevisi, a young athlete of the Giusfredi team, who fights to defend the rights and not only economical recognition of the athletes.
The story of the brave Paola Gianotti, contemporary Londonderry who did the round-the-world trip with her bicycle (beating the former record of 8 days) and is also the only woman who took part in the Red Bull Trans-Siberian Extreme.
Or the precious statement of Edita Pučinskaitė, 1999 world champion and today a journalist.
The story of the Egyptian girls of Cairo GoBike, a group of women who fight everyday with the prejudice that consider it inappropriate for them to ride bicycles.
The story of those who, like many of us, ride a bike in a non-competitive, but equally authentic and freeing way.

When the bicycle goes, it doesn’t reverse

I want a wheel will use the visual aesthetics of the documentary combined with animation.
I want a wheel will have a “traditional” cut of 50’ and another interactive version, in which we will gather more stories on a website that will be easy access to all.
I want a wheel is organizing a section in which everyone (even you!) will be able to share their stories of bicycles and freedom.

Because the wheel is the will of spirit

Would you like to help us tell the story?

WOULD YOU LIKE TO SUPPORT THE PROJECT? HERE’S HOW. 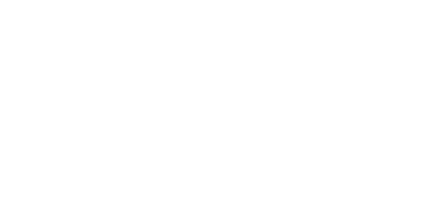 I want a wheel is a documentary that deals with social issues and it’s creation starts from the bottom.

To gather the necessary funds for the production of this documentary film, we ran a crowdfunding campaign on Indiegogo.

Forty days that have been very intense and during which we received the support of so many people.

The campaign is over but you can still donate.

Even the smallest contribution can help: there is strength in numbers!

Do you manage a public space and would like to work together?

One of the ways to do this is by creating an event to present to I want a wheel and then spreading the word. Write to us: we will organize it together!

Even in this digital era, the best way to communicate is by word of mouth.

Thanks to the hard-fought victory over my two wheels, I learned that the will is the wheel of the spirit. Who can master a beast such as bicycle, can master his own life, in exactly the same way.

THIS IS WHO IS BEHIND I WANT A WHEEL.
THOSE WHO IMAGINE, CREATE AND PRODUCE. 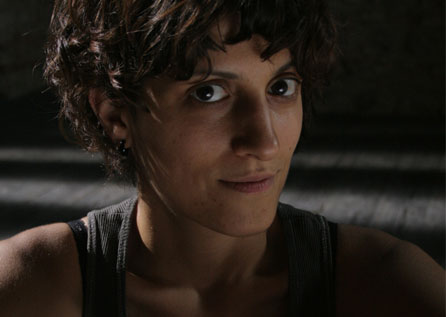 She studies cinema in Bologna and works as an editor in Rome. She moves to Milan where, along with Valentina Moiraghi, she founds Gamera: a bet that in a few years grows and becomes a lively reality in the world of production company. She’s always loved talking about the alliance between body, spirit and passion through dance videos. She practices yoga to explore her whole potential.

She wants a wheel so that all these experiences of will power and victories may captivate, move and engage. 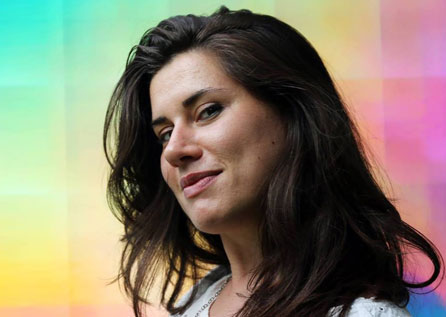 She’s in love with beautiful stories and believes that they can change the world. For this reason she’s always been a writer and hopes to continue being one. In her recent past there are: two radioplays produced by Rai radio, a medium-length animated film a TV series in development and many other projects with potential.

She wants a wheel because she hates all types of discrimination and she would like it if not even a single woman thought that feminism is outdated.
She loves California, stop-motion and pizza. 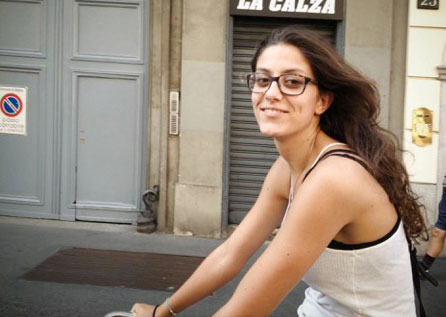 Music producer and basketball player, she enjoys coordinating projects of talented people in the art and existential worlds. She loves the touch of books but doesn’t always finish them. She is very curious but forgets what she studies. She likes sloths.

She wants a wheel because she would like to help people discover how the bicycle can help us feel less lonely. 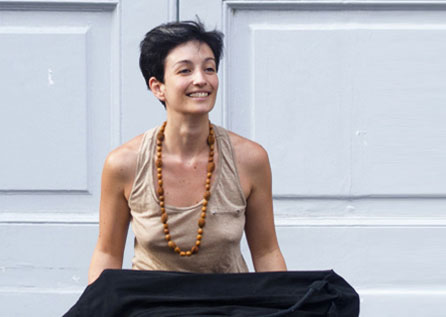 She is of Greek origin and carries that land in her heart. Maybe that’s why she likes the sea so much. She’s always been drawing because she likes to imagine the world she would like. Yoga is a key part of his life: it creates balance between fantasy and rationality.

She wants a wheel so that women can feel free to fly with their mind and their heart. 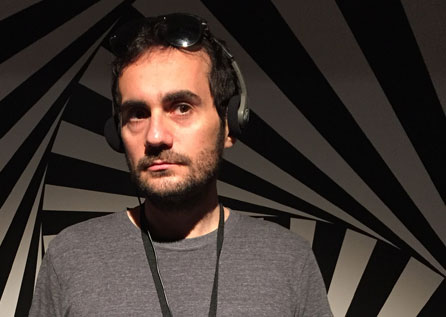 He studies graphics because it is a discipline, a job, a game and a language that you never stop learning. And it’s always useful. Until now he’s studied in a school, in an agency, at friends and at home. He cultivates his senses by looking out the window, cooking for friends, listening to old and new vinyls, smelling the world, touching everything except fire.

He wants a wheel because cycling sets us free and makes us beautiful and strong. 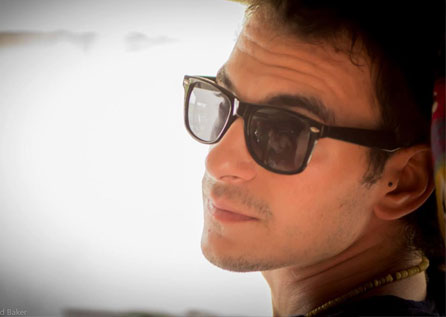 He studies cinema production at the Scuola Civica of Milan and, after several freelance experiences, he arrives in Gamera. When he’s not working, he likes being outdoors, reading books and travelling. Among his projects, he is working on an educational multimedia lab on gender stereotypes.

He wants a wheel because he believes that awareness and education are the keys to change. 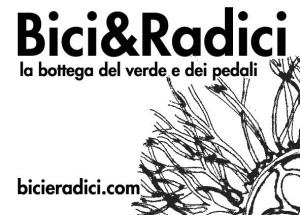 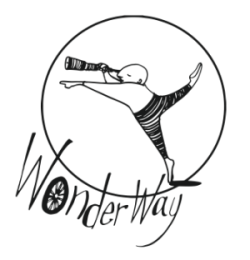 There is a press release ready for you.

A bicycle is just as good company as most husbands and, when it gets old and shabby, a woman can dispose of it and get a new one without shocking the entire community.

But the best way to contact us is via e-mail at:

Or if you want to hear our voices: